Ambitious plans to create a vibrant new hub in Nottingham’s biggest suburb with new homes and leisure facilities will be revealed to the public this week. 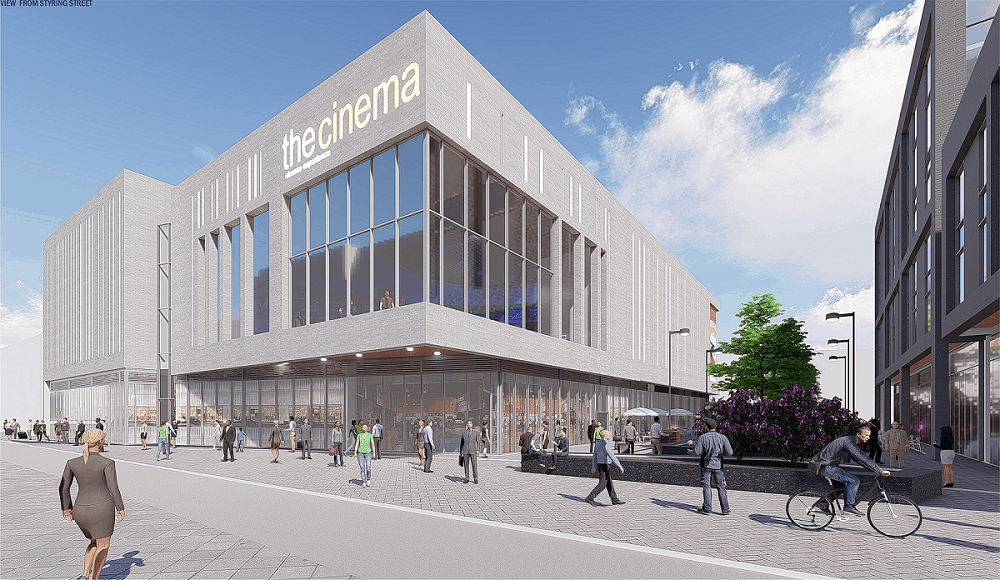 Broxtowe Borough Council has revealed its plans for phase two of the Beeston Square development which proposes 120 new homes, a cinema and greater choice of food and drink venues.

Outline building plans, CGIs and information on how to feedback on the initial designs will be available for the public to view in the foyer at Broxtowe Borough Council offices in Beeston between Monday 16 April and Friday 27 April. 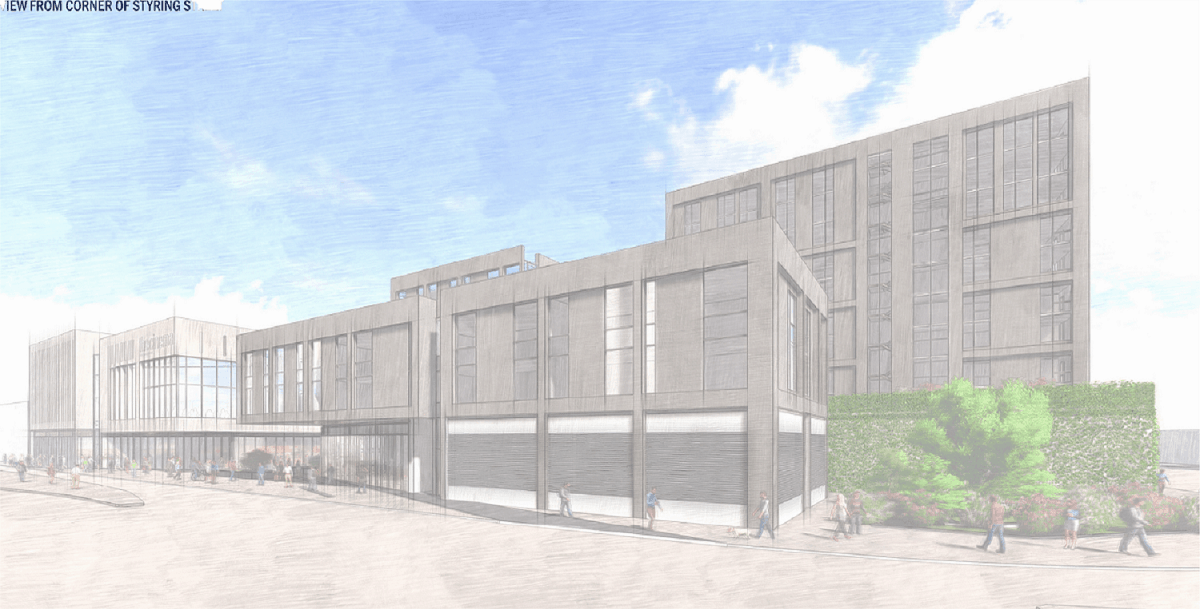 Councillor Richard Jackson, Leader of the Council for Broxtowe Borough Council said: “This is an exciting time for Beeston as we kick-start the second phase of the Beeston Square development.

“After speaking to more than 600 residents, we’ve listened to what local people want to see in the area. This has shaped the outline plans to create a mixed-use scheme that will bring modern new homes, a cinema, restaurants and cafes to the town centre.”

The two-acre site earmarked for development is currently being used as a car park and sits alongside the recently improved tram line. The development aims to revitalise Beeston’s night-time economy driving increased footfall to the town from the local and surrounding communities.

Councillor Jackson added: “I want to encourage local people, traders and people passing through Beeston to look at the initial plans and share their views with us. We are inviting people to tell us what they think via an online survey before the plans are submitted for formal planning approval. 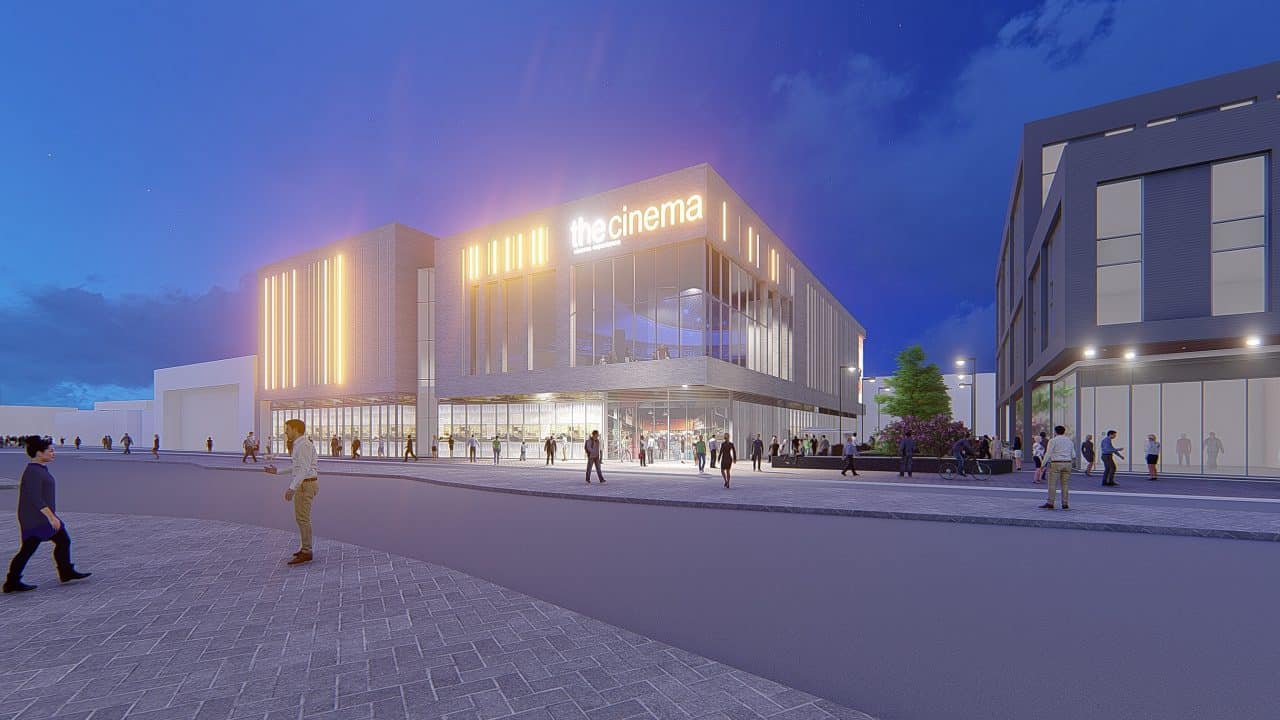 “We want to improve the look and feel of Beeston town centre so people spend more time enjoying leisure activities closer to home, whilst creating modern new homes for people who want to live in the thriving community.”

The initial designs will be displayed at Town Hall, Foster Avenue, Beeston, Nottinghamshire, NG9 1AB, which is open between 8.30am and 5pm Monday to Thursday and 8.30am to 4.30pm on Fridays. They will also be available to view online at www.broxtowe.gov.uk

The designs have been developed by Nottingham-based Leonard Design Architects. The scheme is expected to start onsite in spring 2019, subject to planning approval and is being marketed by agents HEB and JLL.