Three Years in the AJ100

Leonard Design have now been enlisted into the AJ100 for three consecutive years. Ranking at number 100 the team couldn’t be more thrilled to be part of this exclusive ‘club’ along with other industry leaders in the UK. 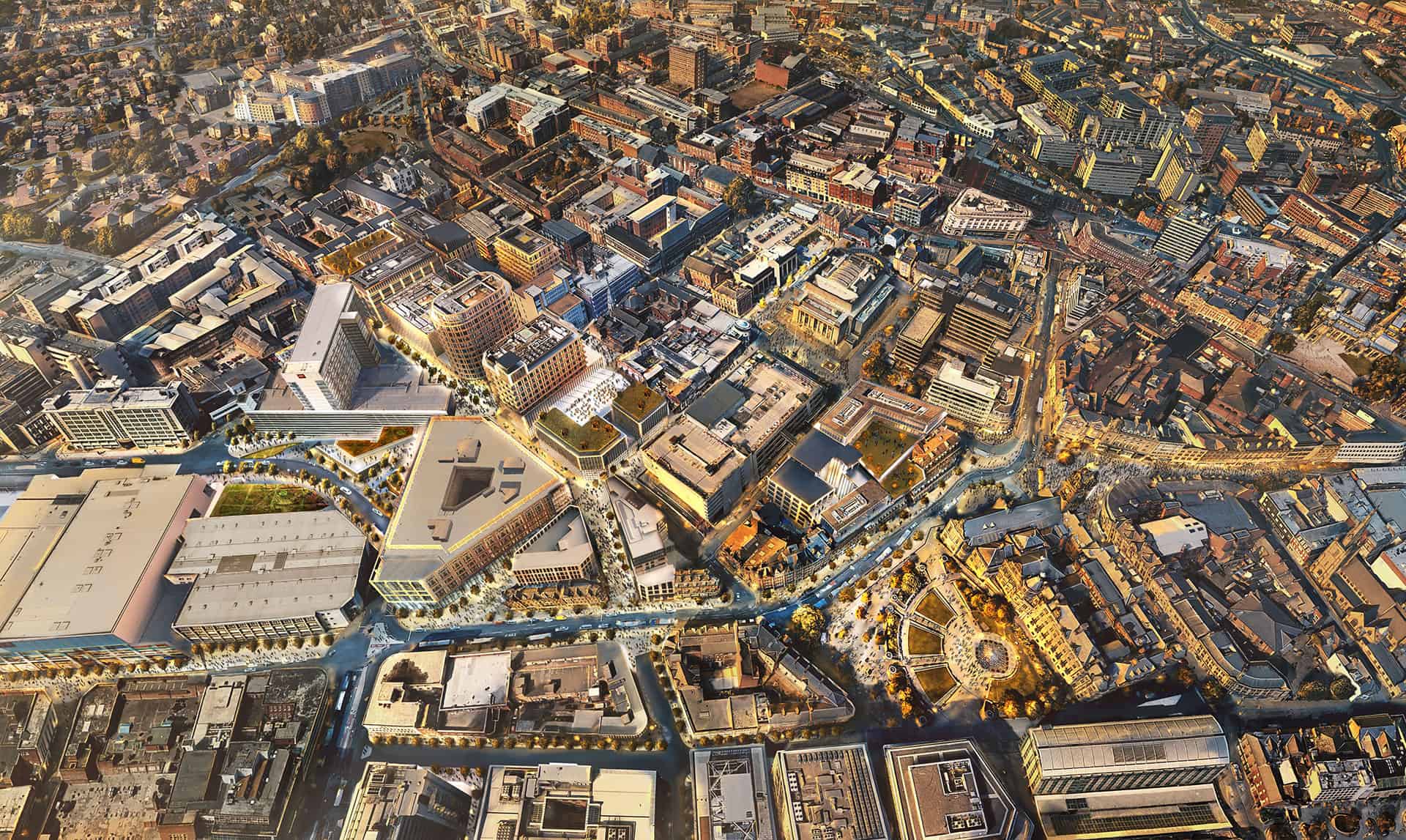 Published annually by the Architects’ Journal since 1995, the AJ100 ranks the largest architectural practices in the UK. It is largely regarded as a key measure of success and the industry’s most authoritative list.

John Morgan attended the ceremonial dinner for the AJ100 in London and had this to say:

It was a great evening and a privilege for our team to be on the same list as the other large and inspiring practices.
– John Morgan

What a great year!

The last twelve months have been extremely busy for Leonard Design both in the UK and internationally. Multiple projects within the Sheffield Heart of the City 2 masterplan have been given the green light and the new home of HSBC in the city has been completed. Local projects close to the Nottingham headquarters are all progressing very well with the redevelopment of the Sneinton Market area, Carrington Street rejuvenation, The Waterside Apartments building at Trent Bridge and an approval for the transformation of Beeston Town Centre. 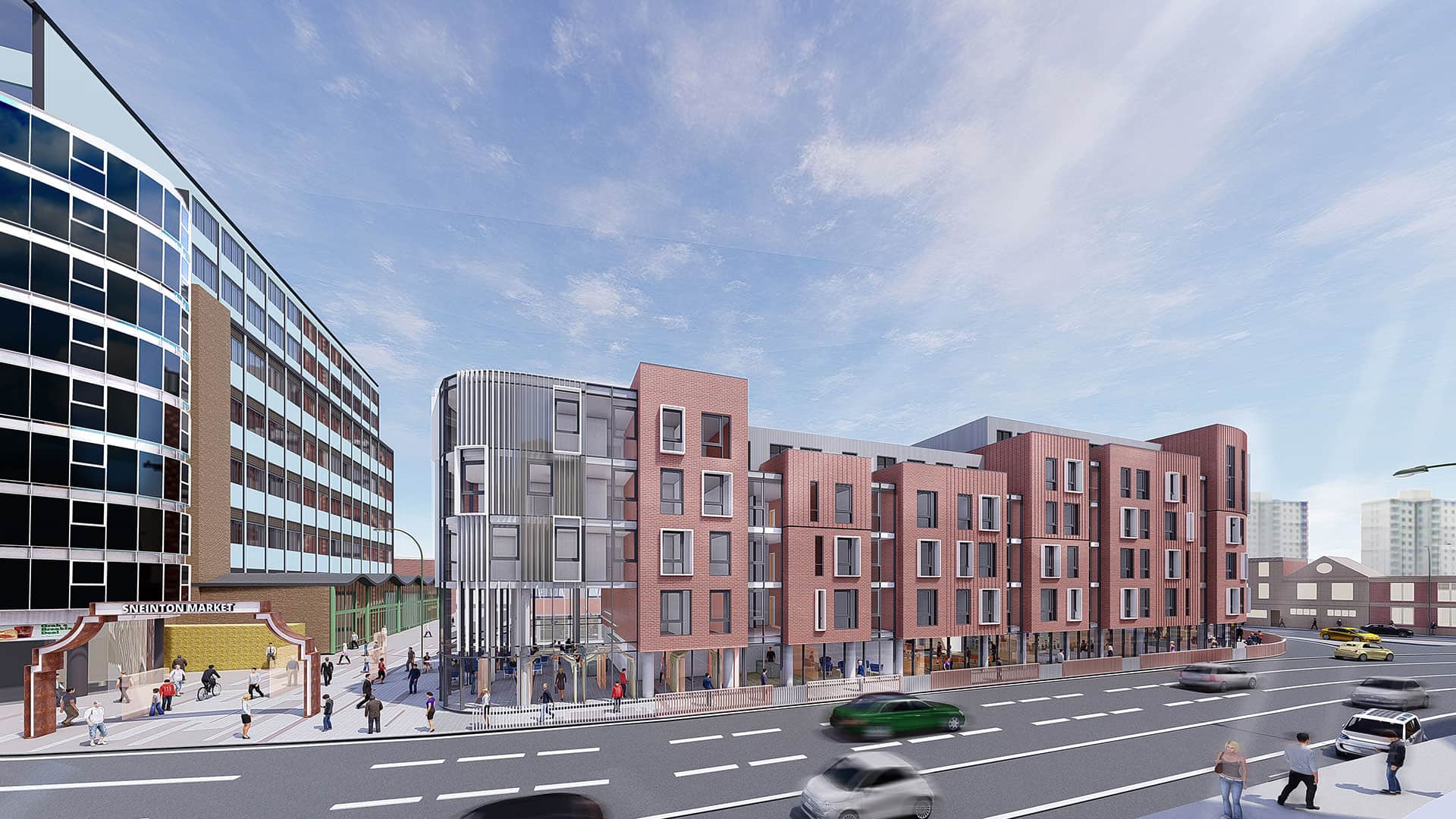 International work has also increased rapidly with Leonard Design working in over 30 countries over the past year with a growing portfolio of projects in Germany, Norway, Ireland, Italy, Korea & in Australia.

Not only have projects developed but also the team itself along with the work that Leonard Design do. Dementia care has been thoroughly researched with revolutionary plans in place for multiple projects. A new research team in partnership with the University of Nottingham has been founded. Leonard Design have also given back to the community and the industry with the Christmas Family Action Toy Appeal, running the Nottingham Scale Rule design competition for school students, assisting a local school with plans for new sports facilities and partaking in the RIBA mentoring scheme to help architecture students at university.

Now, with multiple projects on the horizon and Leonard Design continuing to develop and grow as a company the future is looking very exciting. If you are interested in finding out more about our work, culture or the company itself please get in touch or browse through our website for more info.

Waterside Apartments building overlooking the River Trent
Previous Planning Approved: Next Steps for Sheffield Masterplan
Next Wellbeing in the Workplace