The High Street is Evolving

The high street is dead, or dying, if we are to believe much of the media coverage of the retail sector in the UK. However, Leonard Design are not witnessing a death but an evolution where the high street is evolving by creating strong communities.

In 2015, Sheffield City Council announced plans for the Sheffield Heart of the City II masterplan which was to regenerate the south side of the city. This masterplan, designed by Leonard Design, aimed to claim back the lower floors to create a bustling, vibrant and enticing high street. Above this would be high-class offices and residential units to populate the area and build a strong community within the city.

Director John Morgan recently spoke to Charlie Dove from Cartwright Communications about the future of retail: 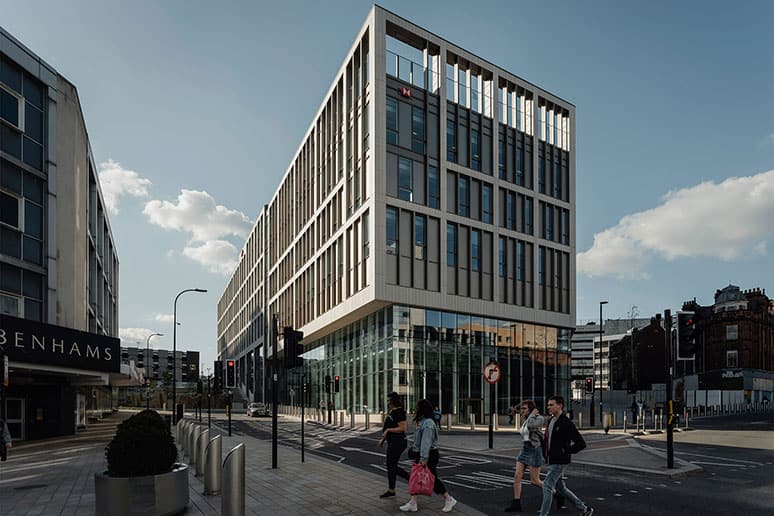 “A continual cycle of urban regeneration has, and always will be, crucial to the successful growth and evolution of our town and cities. Only through innovative design and investment can their decline be reversed. This can be done by investing in infrastructure and buildings, housing stock and ultimately the local economy.”

Fast forward to present day and the first phase of the Heart of the City II masterplan is now built with the next phases approved and moving forward. The first phase, Grosvenor House, included the new home of HSBC. These high-grade offices are now fully occupied and have already started to enliven this part of the city.

The lower floors of Grosvenor House are either being fitted out or are opening soon. The new Heart of the City II scheme has done a fantastic job of enticing new retailers and local favourites, including Marmaduke’s café which is expanding its business. Most recently, Monki has opened its ninth store in the UK within Grosvenor House. Following the successful launch of the store, Weekday will also be opening next door on Friday 29th November.

John Morgan stated “the Heart of the City II masterplan is being currently being delivered to great success. However, we are approaching it one or two buildings at a time. The team is spending time getting each element to work and have the right use for the city before being built. 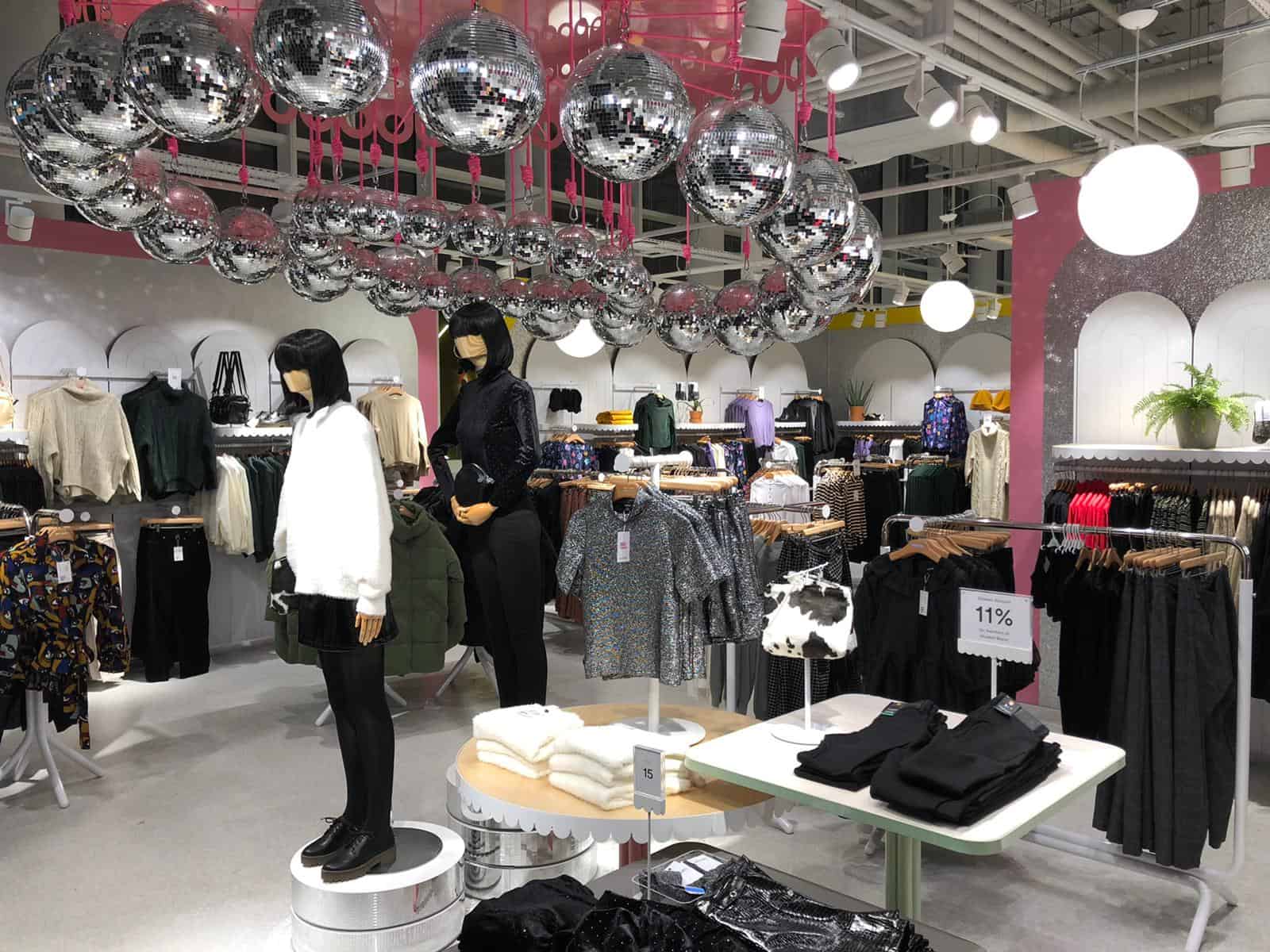 “By taking our time and breaking the project down into pieces, our clients – Sheffield City Council and Queensberry – have successfully secured an office for HSBC as well as Monki and Weekday – two of the coolest retailers on the planet – as tenants. Traditionally both brands would have looked at a shopping centre location, however the masterplan enticed them onto the high street.

“It’s incredibly rewarding to see our masterplan come to life in this way and the ripple effect of success it’s sending across the city.”

With Blocks B & C (Isaacs House) of the masterplan now moving forward with demolition works on site, the future of the scheme looks very promising. For more information on the project take a look at the official Heart of the City II website here.