Leonard Design on behalf of the Harworth Group plc, the owner of the former Ironbridge Power Station, has submitted an outline planning application to both Shropshire Council and Telford & Wrekin Council as it seeks permission for the 350 acre site’s long-term redevelopment. It has also submitted a separate application to extract up to 1.9million tonnes of sand and gravel to Shropshire Council. 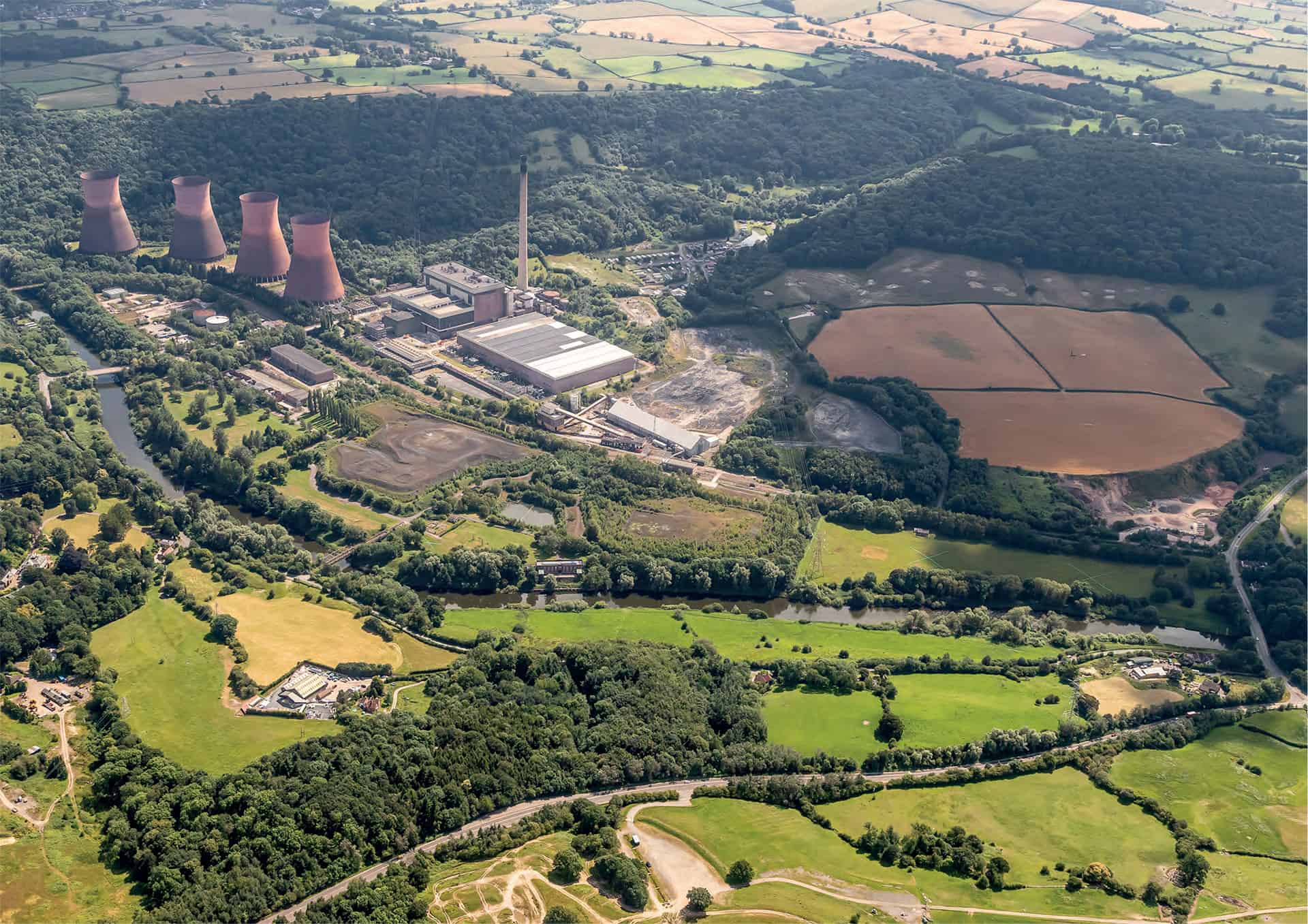 Ironbridge Power Station prior to demolition of cooling towers.

Both applications are available to view on the Shropshire Council website.  The outline application includes plans for 1000 homes, a new local centre to contain a mix of leisure, commercial, retail and health uses, a primary school, nature corridors, public open space and the re-use of the site’s pump house to support either retail, community or river-based uses.  The application is supported by a number of key documents which explain how the plan has been arrived at, including a detailed Design & Access Statement, a full Transport Assessment and a series of environmental plans including flood risk and ecological assessments.

The application follows eighteen months of detailed consideration by the company, including two public consultations held on-site in 2018 and 2019 which attracted nearly 1,000 people, establishing a detailed understanding of the site’s assets and constraints and considering the site’s role in supporting Ironbridge’s leisure & tourism offer.  The application is expected to take between six to twelve months to consider and then determine.

“Local people’s feedback has been very clear – that we need to take the utmost care with the former power station site to create a long-term development to be proud of.

As a result, our vision for the site is clear – to create a sustainable mixed-use community that integrates with its historical roots and takes full recognition of the fact the World Heritage site is close by.  It therefore has to be a development of quality that also has to properly integrate into the surrounding local network of roads, footpaths and open spaces around the site.

People will also note that the rail-connection remains central to our redevelopment plans, to both move materials off-site and in the longer-term for passenger services that will help connect local villages to Telford and to Birmingham.

We urge people to look over the plans in detail once published and to provide any comments back to both local authorities as they consider the application over the next few months.” 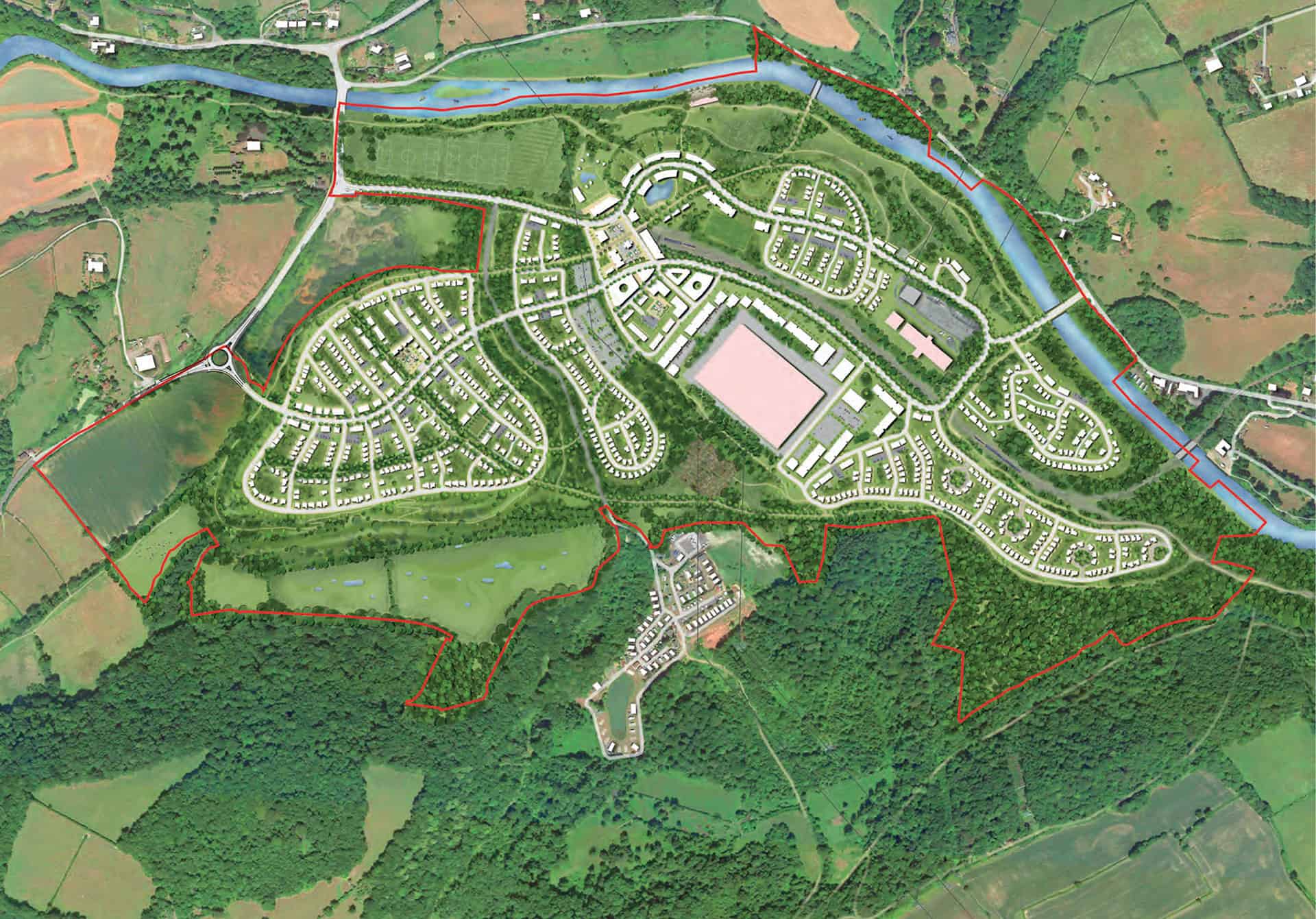 Ironbridge Masterplan Proposal
Previous Australian Bushfires: Can We Help in the UK?
Next How creative urban regeneration is breathing life back into our towns and cities