Midlands-based Leonard Design Architects is celebrating after securing a spot on the AJ100. The firm were also shortlisted for the ‘New Member of the Year’ award by the prestigious Architects’ Journal. 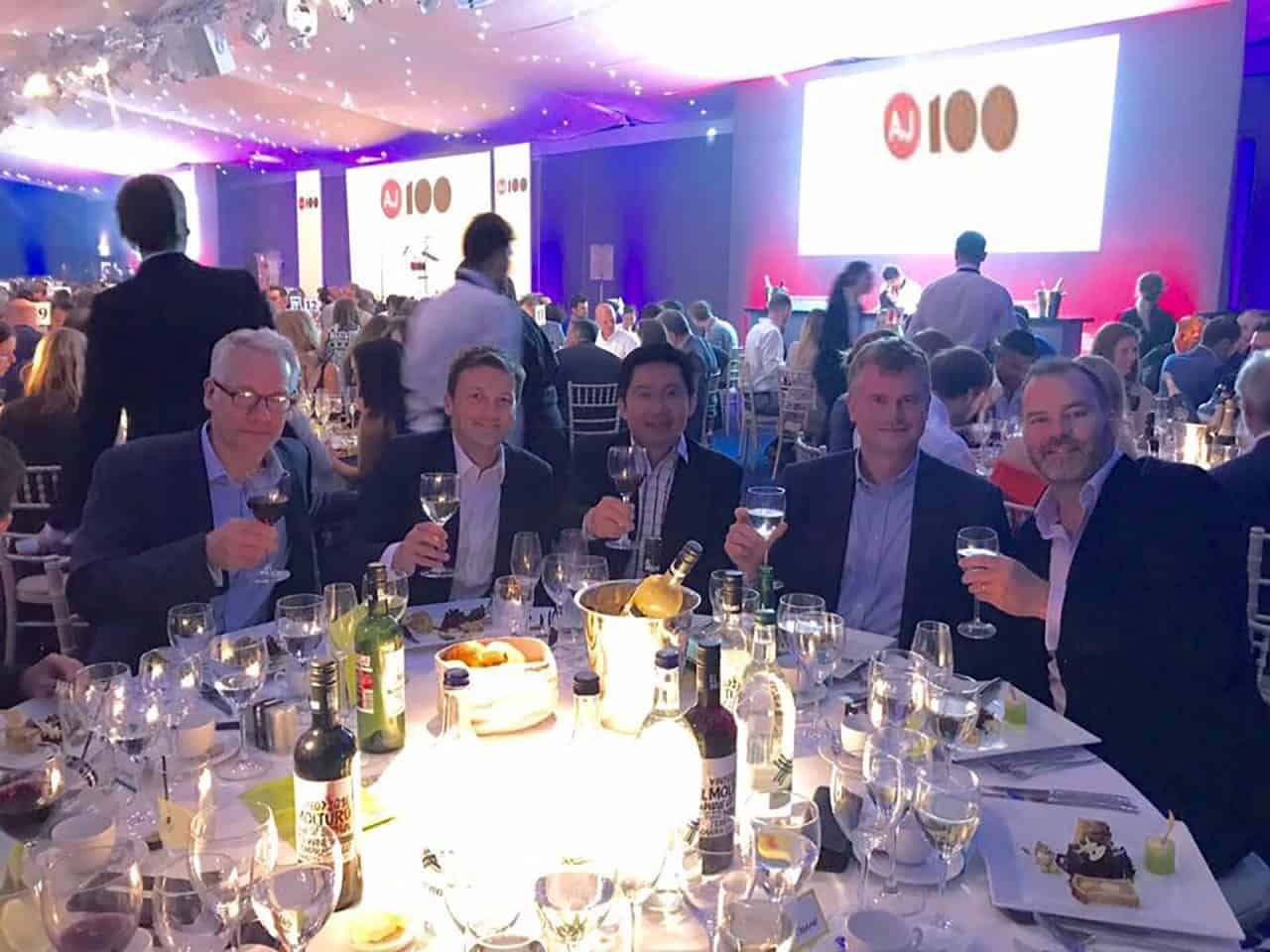 Published annually since 1995, the AJ100 ranks the largest architectural practices in the UK. It is largely regarded as a key measure of success and the industry’s most authoritative list.

Leonard Design, with offices in Nottingham, London, Kuala Lumpur and most recently Melbourne, has a truly international reach. The practice has a growing portfolio of projects including the Westfield and Hammerson shopping centre in Croydon, Bluewater in Kent, Kronen Vanløse in Copenhagen and Lotte Duty Free in Korea.

David Leonard, director at Leonard Design, was at the Architects’ Journal Annual Members’ Dinner and Awards ceremony in London where the winners were announced. David said: “The AJ is one of the leading titles for our industry so we are thrilled to be recognised by such a prestigious organisation.”

David added: “It has been a busy year for the practice as we have grown to 80 staff members in four offices and expanded our presence in new countries such as Germany, Hong Kong and Norway. Excitingly we officially opened our Australia office in Melbourne earlier this year and as a result have some fantastic projects on the horizon.

“It is a testament to the hard work of the team that we have been named on the 2017 list and I would like to thank each and every member. We are confident that Leonard Design will continue to grow and work with some fantastic clients to design many inspiring projects in the coming year.”

For a full list of all architects in the AJ100 visit: https://aj100awards.architectsjournal.co.uk/