In the lead up to summer, the Leonard Design team have got their running shoes back on. During the month of May, Lewis Kirk our club leader, set a series of weekly challenges to keep the team motivated.

The series of challenges were designed to test speed, endurance and awareness culminating in a handicap race at the end of the month to discover our most improved runner! Each runner has their efforts carefully monitored via the Leonard Design Runners Strava club. 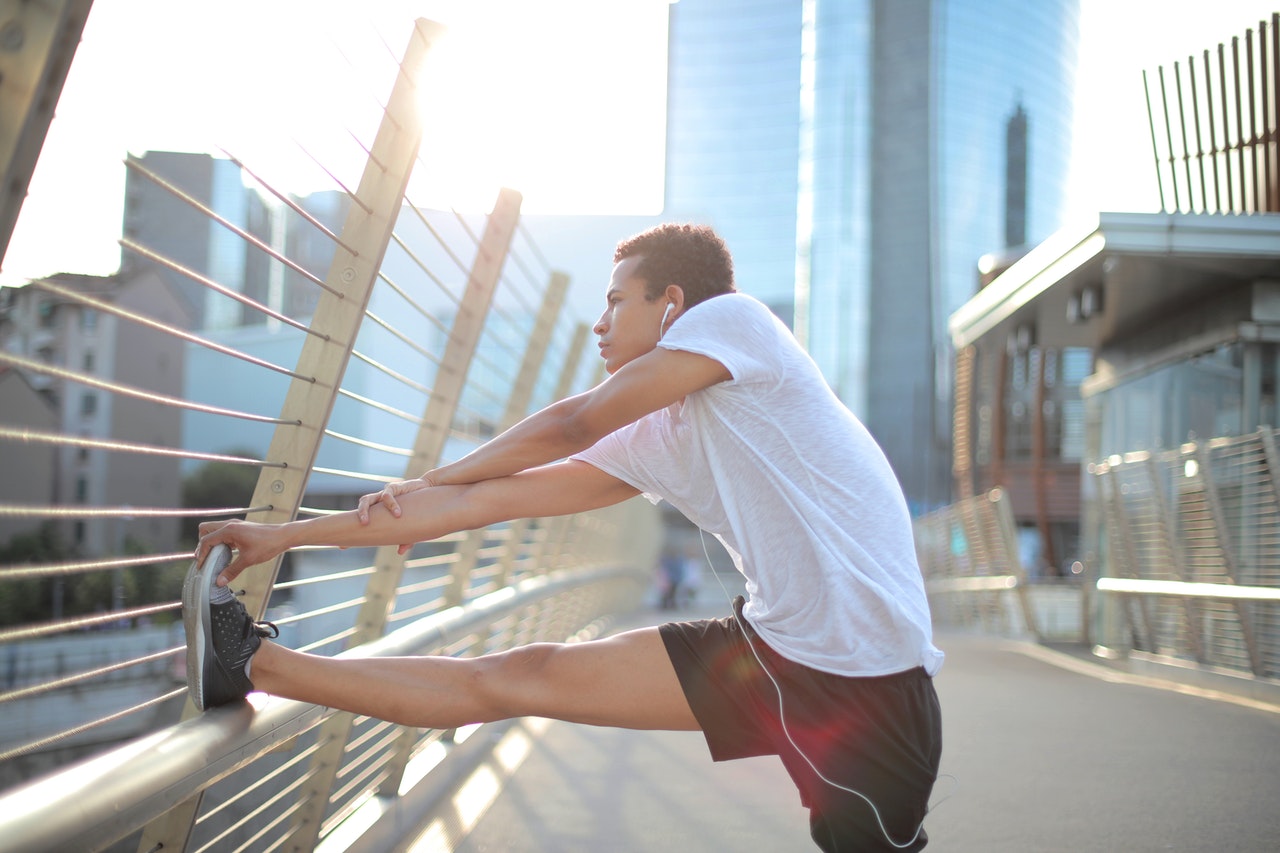 A nice and simple start. You may think so by reading it at least. Running a 5km distance at speed is considered to be one of the more gruelling distances. It is the relatively short distance that can be deceptively hard when done at speed. Just short enough to feel you can run at high speed but equally long enough to make it a lot of work!

Endurance is now the discipline to master, following the week of speed. The challenge is to jog as far as possible over a seven-day period. Speed does not come into play here, only distance. A week to take in the sights and enjoy some stamina building.

Do you know how far 5km is? In week three, we took the time to switch off and focus on running and knowing yourself. Each participant turned off all notifications and devices to attempt to run 5km without checking the distance or time – to varying degrees of success!

Improvement is now being measured. After four weeks of varying skill challenges each participant ran a 5km at speed again. To keep results fair each runners’ time improvements were measured in percentages rather than seconds. With the faster 5km times becoming exponentially harder the closer you get to the elusive sub-20 min time. 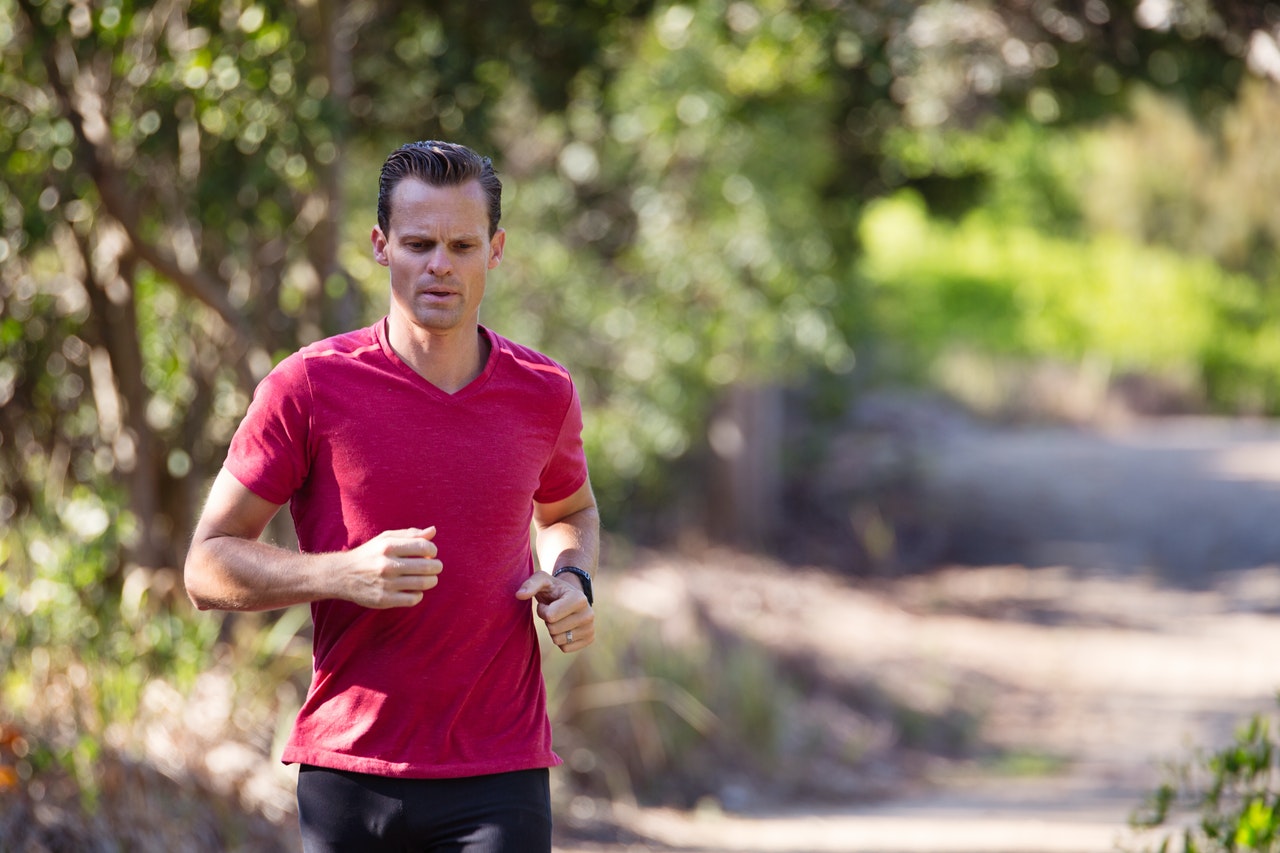 Every month the Leonard Design team set themselves fitness related challenges. Whether it be a crash course in Boxing basics or collectively running the height of Mount Everest! If you, or your team, fancy a challenge, you can take part in our next running challenge by joining the Leonard Design Runners on the Strava fitness app or email office@leonard.design